There have been plenty of announcements of fully electric trucks coming to market within the next couple of years. But it’s a much bigger deal when Ford does it. Ford builds the best-selling truck in America, which is also the country’s best-selling vehicle, making its electric truck a mainstream choice backed by a known automaker.

Thanks to the use of dual electric motors, Ford anticipates the electric F-150 will have the most horsepower and torque of any F-150, as well as the fastest acceleration. Those motors will also ensure that the F-150 will be able to tow heavy trailers. And while there has been skepticism about the work capability and range of an electric pickup, Ford has been conducting the equivalent of millions of miles of hard-core testing on its fully electric F-150. As Jim Farley, Ford’s chief operating officer and incoming CEO, explained, “F-Series pickups are the backbone of work and productivity across the country. And now we are preparing to build a fully electric version of America’s most popular vehicle, and it will be a seriously capable, purpose-built tool for serious truck customers.”

Beyond fuel savings, a fully electric F-150 would have some notable advantages over the rest of the model lineup. For example, electric vehicles require a lot less maintenance than those with gas or diesel engines. That could mean significant cost savings to the truck owner, as well as less time that you’re unable to use your truck for work. That also reduces the total cost of operation over the lifetime of the pickup. That lack of an engine also creates a lot of space in the front of the F-150, so Ford has designed it to be a large trunk that can carry heavy cargo. The electric F-150 can be used as a mobile generator, powering tools and appliances on the job site, or while camping.

When the fully electric F-150 goes into production, it will be built at a new high-tech facility at the company’s Rouge plant in Dearborn, Michigan. Ford hasn’t announced pricing, but when the all-electric Ford F-150 goes on sale in mid-2022, we expect it to cost about $55,000. Ford is known for offering a wide range of body styles and cab lengths, which could make the electric F-150’s price range appealing to fleet buyers and luxury truck shoppers alike. Find a Ford F-150 for sale 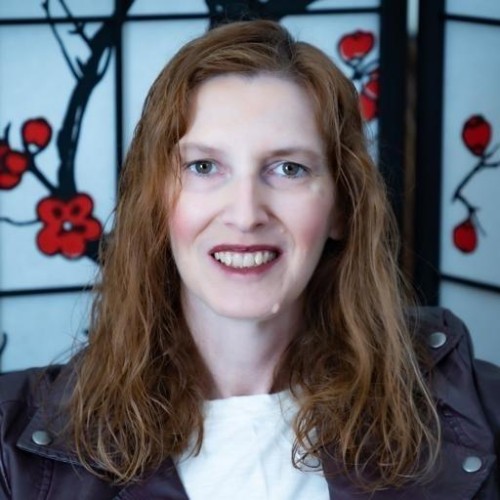 Allyson Harwood
Allyson Harwood is an author specializing in 10 Best lists and evaluating SUVs, trucks, and cars that offer the best value for the money. She has been a writer in the automotive industry for nearly 25 years, covering both the enthusiast and consumer sides of the market. Before joining the Autotrader team, Allyson wrote for Motor Trend, Truck Trend, and Four Wheeler Magazine.

Previous articleFerrari Certified Pre-Owned Program
Next articleThe New Nissan Z: Did They Get It Right?
Most Popular Articles