What did families do on road trips before current technology was invented? Play I Spy? Sing songs? Talk to each other? HA! You try doing that with a 5-year-old and a 3-year-old. Since my family’s personal vehicles aren’t equipped with in-car DVD players, we’ve always used iPads on long car trips. But iPads have their limitations. You know, like when you only have ONE for two kids who both want to hold it. So when I got to drive our long-term 2017 Chrysler Pacifica Limited from Atlanta to Orlando (Disney-bound!) last month, I was thrilled to see the dual back-seat touchscreens. I had a very good feeling about our road trip.

Kids are easily impressed, so you can imagine how excited my kids were when they saw their own personal 10-inch HD screens. They’re built into the back of the driver and passenger seats — they flip up when you’re ready to use them and can be flipped back down when not in use. Of course, my 3-year-old son thought flipping up his screen and slamming it back down repeatedly was a super-fun game … I, however, did not think it was a super-fun game and found myself wishing for a single screen that flips down from the roof of the car. That was short-lived, though. Pretty soon both kids were deep into “Curious George,” headphones on, not a sound to be heard except for the occasional chuckle from one of them. There was no fighting about who got to hold the iPad or issues with the sun’s glare impacting a single screen. Another bonus: They also had individual USB ports and headphone jacks, which was helpful, since my kids are so young they still want to wear their own colorful headphones as opposed the the solid-black wireless sets that come with the car.

Uconnect Theater is pretty intuitive, though I can tell it would be a little easier when you have older children who can read and utilize the touchscreens on their own. Putting the DVD into the center stack and turning the movie on when you’re stopped is no big deal, but when you’re driving on the highway it can be a little challenging. I don’t recommend trying it unless you have a passenger who can help. Otherwise, the kids will just have to be patient until you’re stopped somewhere. Good luck with that. Another reason these touchscreens are good for older kids is that they come loaded with apps and games, some of which can be played against one another. I know our executive editor Brian’s kids have enjoyed this feature, but unfortunately, mine were too young to take advantage of it.

I’m not a fan of driving my kids around watching TV the whole time, but I figure when you’re on a road trip, it’s total survival mode. And the 2017 Chrysler Pacifica made an 8-hour car ride way more tolerable with its dual rear screens. My kids are going to be very sad to see this car go, and honestly, so will I. Find a 2017 Chrysler Pacifica for sale 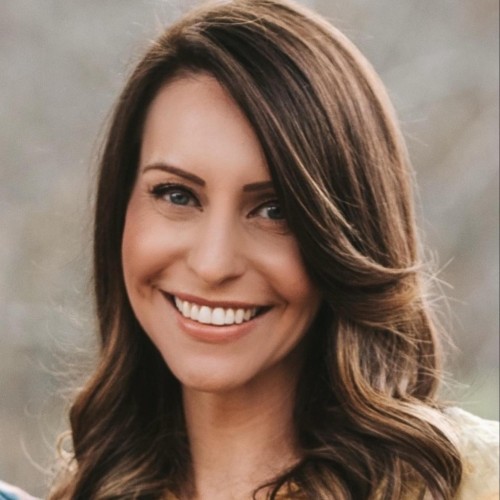