Nissan has finally released some GT-R details. For the 2024 model year, the GT-R gets a slightly updated look, some performance upgrades, and the return of a past trim level.

It’s not the evolution some fans are waiting to see, but it’s nice to know some attention is being paid to this iconic machine.

At the Tokyo Auto Salon, Nissan unveiled the facelifted 2024 GT-R. The R35 has existed for 16 years, and it’s been a world-beater for most of that time. But the competition has evolved, and the GT-R needs to do so as well.

For now, though, let’s focus on what’s new here. Nissan has given the GT-R redesigned front and rear fasciae. The amount of downforce is up, and the engineers have done so without taking a hit to the drag coefficient. There’s thinner mesh in the grille too, which improves engine cooling.

What are the Performance Specs of the 2024 Nissan GT-R?

Nissan will offer 2024 models in Premium, T-Spec, and Nismo versions. The Premium and T-Spec see 565 horsepower and 467 lb-ft of torque from the 3.8-liter twin-turbocharged V6 engine. The T-Spec is the returning trim, and it arrives with two wonderful paint options that nod to the R34-generation GT-R.

The GT-R T-Spec can be had in Millennium Jade or Midnight Purple. On the inside, the cabin is finished in Mori Green. Additionally, the T-Spec cars get carbon ceramic brakes, wider fenders up front, gold 20-inch Rays wheels, and the Nismo-tuned dynamic vehicle control system.

Those color options are nearly as legendary as the car itself, at least to fans of the GT-R. And a modern version wearing either looks pretty great.

What are the Performance Specs of the 2024 Nissan GT-R NISMO?

I like that Nissan still offers the Nismo version since it makes a bit more power. Using the same engine, the GT-R Nismo produces 600 hp and 487 lb-ft of torque. All versions still run on the ATTESA all-wheel-drive system, but the Nismo now gets a limited-slip differential up front. It also wears wider tires, has 6-piston front brakes, carbon ceramic rotors, and a larger rear wing.

Furthermore, the Nismo gets a redesigned front lip, rear diffuser, and even aero and cooling zones built into the front fenders. Finally, if you want to spend more, you can opt for a Nismo appearance package that gets you red accents on your wheels and a carbon fiber hood.

When Will the 2024 Nissan GT-R Be Available?

The 2024 Nissan GT-R begins arriving at dealer lots this spring. Nismo versions, however, won’t show up until later in the summer. 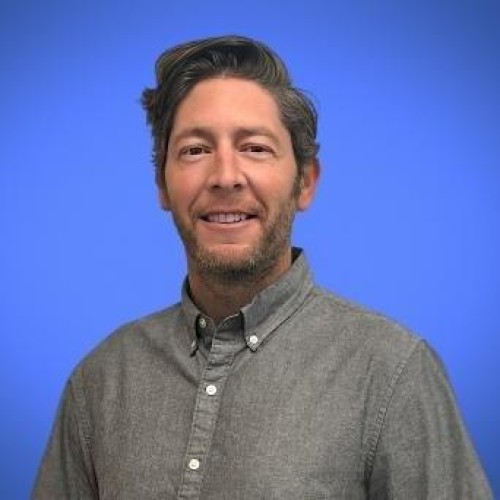 5 Cars No One Is Buying Right Now, but You Should