As a fashion statement, the 2021 BMW i3 is arguably the leader among compact electric vehicles. But if practicality and good value for money are important factors, the i3 falls well short of the competition.

To describe the i3’s design language as unusual would be an understatement. The exterior styling is borderline bizarre, with its rear half-sized doors, hump backed profile and tall, skinny tires.

One thing is for sure; in a crowded parking lot, the BMW i3 will be easy to find.

On the inside, the i3’s design is also different from rivals, but much more agreeable than its exterior. We like the look of the curvaceous dashboard and trendy, eco-friendly seat and trim materials give the cabin a pleasing, contemporary feel.

However the BMW’s infotainment systems are behind the times, standard safety equipment is skimpy and access to the cramped back seat is awkward because the rear doors can only be opened if the front ones are too.

In reality, the i3 should only be considered as a city car, because of its limited 153-mile battery range. The car can be equipped with a tiny onboard gasoline-fueled generator – a sort of range extender – but this noisy and expensive option is of little practical use.

Besides, we feel that incorporating a gasoline engine undermines the whole zero-emission rationale of an electric vehicle. Find a 2021 BMW i3 for sale

The BMW i3 carries over into 2021 unchanged.

Both the i3 and i3s are equipped with a 42-kWh battery, which is significantly smaller than most rivals. The i3 uses a rear-wheel-drive (RWD) electric motor that develops 168 horsepower. The RWD electric motor in the i3s puts out 181 hp.

The Environmental Protection Agency (EPA) has not released its fuel economy figures for the 2021 i3 yet, but we expect the same numbers as for 2020. As such the i3 and i3s both record the same electric powered fuel economy figures, as measured in miles per gallon gasoline equivalent (MPGe), at 124 MPGe city, 102 MPGe highway and 113 MPGe combined.

In terms of battery recharging, there are several choices. Using a BMW home charger device, the i3 battery can be charged in 43 hours at 120 Volts, 6.5 hours at 240 Volts, or about 40 minutes at a public charging station.

The i3s moves to 20-inch wheels and similar options to the i3. All versions can be ordered with a number of special trim packages, called Tega World, Giga World and Mega World. These offer various combinations of features such as leather seat trim, upgraded navigation system and a moonroof.

There is also a technology and driving assistant package that included more sophisticated safety aids, including forward collision mitigation and emergency braking.

The i3 has not been crash tested by The National Highway Traffic Safety Administration (NHTSA). However in tests by the Insurance Institute for Highway Safety (IIHS), the i3 gained top “Good” ratings in all aspects, but for rear crash protection which rated as “Acceptable.”

The BMW i3 is a fun to drive companion in urban settings. With its diminutive size, you can thread the car in and out of busy city traffic with ease. Acceleration and handling live up to BMW standards to a point, but venture out of town and the i3 loses its appeal quickly.

The battery range is quickly depleted and the optional, costly range extender does not really help. The now discontinued Chevrolet Volt EV with a more substantial range extender did a much better job of relieving range anxiety. Suffice to say, i3 drivers will want to keep a close eye of the range indicator and know the locations of the nearest charging stations.

On the plus side, the cabin of the i3 has its charm, with various trim color and material combinations that make this BMW’s interior more appealing than the competition.

Probably the biggest drawback to the i3 is its price, which makes it a very poor value proposition compared to rival pure EVs such as the Chevrolet Bolt and Hyundai Kona Electric.

2021 Chevrolet Bolt – Entertaining to drive, long-ranged and versatile, the Bolt is one the best compact EVs on the market/.

Used Tesla Model 3 – Enthusiast drivers will enjoy the Model 3 driving qualities and while its interior is minimalist, the Tesla battery range trumps most competitor.

We don’t put much faith in the i3’s range extender so would advise against that expensive option. You can also keep costs down by skipping the more powerful i3s version. Around town the extra performance is not really a factor. Find a 2021 BMW i3 for sale 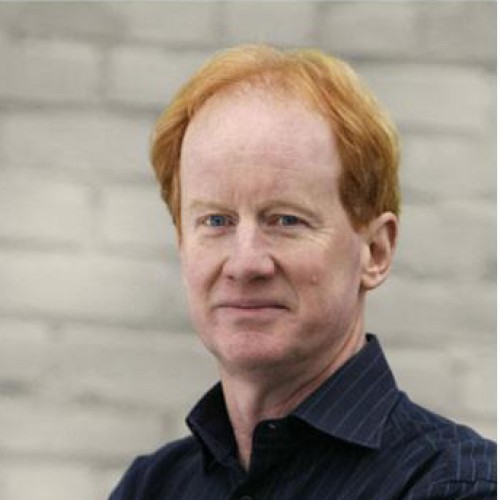