Ramping up its range of EVs, Hyundai is readying a line of pure electrics under the Ioniq brand. The new lineup includes two crossovers and one sedan which will sell alongside current Ioniq models. While Hyundai calls Ioniq a global brand, a U.S. spokesperson said the vehicles will sell through Hyundai franchises here.

Hyundai calls the new vehicles Ioniq 5, 6, and 7. The first is the Ioniq 5 which bows next year as a compact SUV. The Ioniq 6 sedan follows in 2022, and then in 2024, a large SUV called Ioniq 7 takes the stage. Hyundai says the sedan borrows heavily from the Prophecy electric show car from the 2019 Frankfurt Motor Show.

While the Ioniq EVs represent a new range of vehicles for the Korean automaker, the company plans to continue its current roster of alternative power vehicles. Among them are the Hyundai Ioniq Hybrid, PHEV, and EV, as well as the Kona EV and Nexo Fuel Cell vehicle.

According to a Hyundai spokesperson, “The existing first-generation Ioniq vehicles will continue and be referred to as Ioniq + powertrain — e.g. ‘Ioniq Plug-In,’ ‘Ioniq Electric’ and ‘Ioniq Hybrid’ — to help differentiate them in the lineup. New Ioniq models will follow the numeric naming system. In North America, you will see Ioniq 5 and the existing Ioniq family being sold together.”

Ioniq EVs will have highly adjustable seats, the latest in wireless connectivity, and storage spaces like glove boxes that work like drawers. Find a Hyundai Ioniq for sale 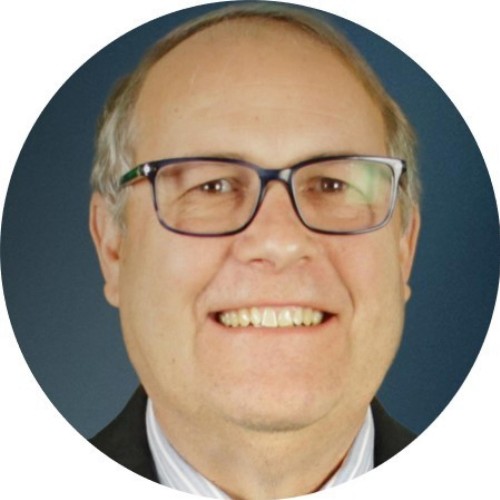 Matt DeLorenzo
Matt DeLorenzo is an author who specializes in writing news, advice, and car reviews. A member of the North American Car of the Year jury, he has spent more than four decades covering the auto industry and has held key posts at industry and consumer publications including Automotive News, AutoWeek, and Road & Track. He is also an author of automotive books including Modern Chrysler Concept... Read More about Matt DeLorenzo